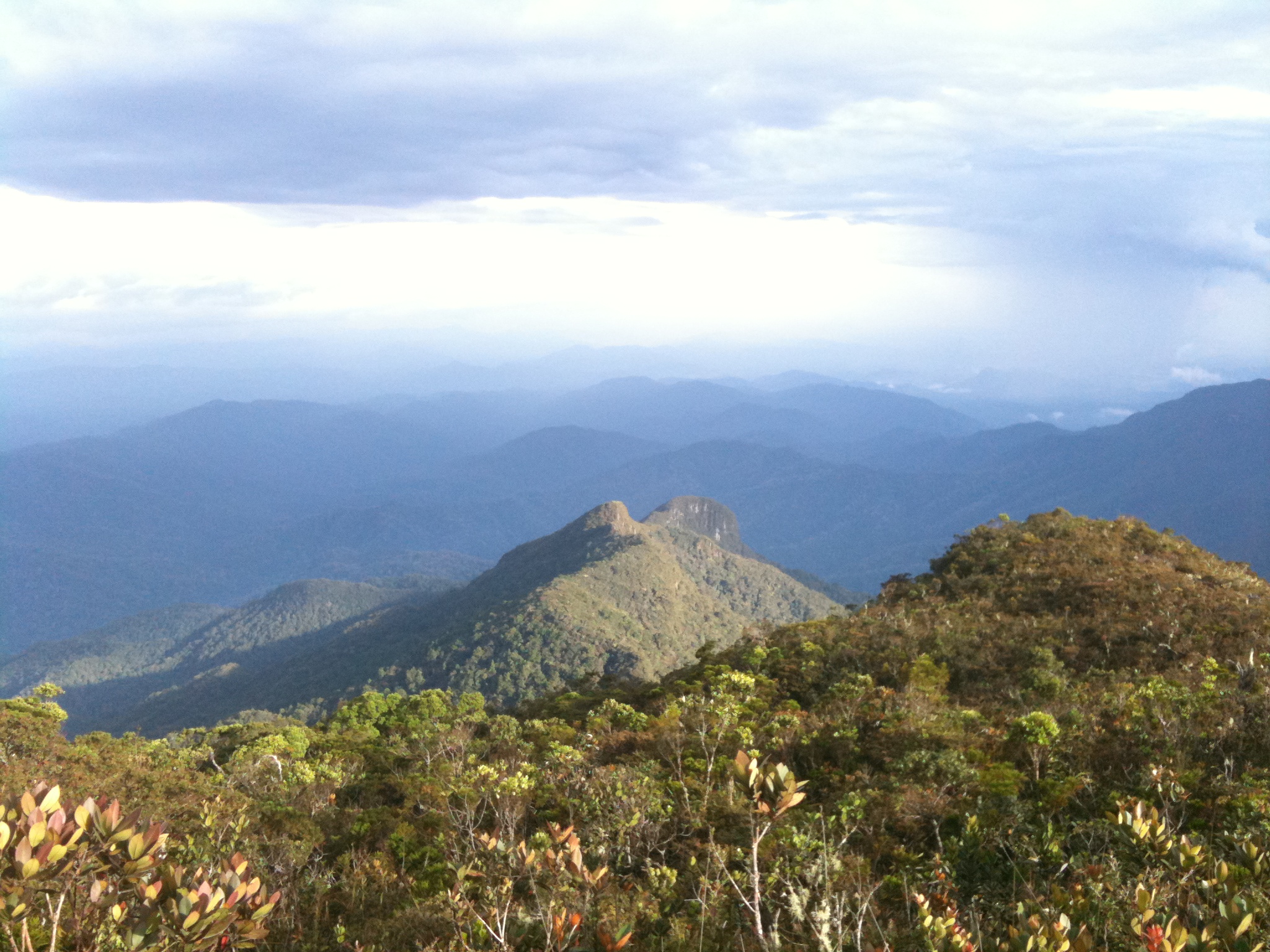 Gunung Tahan is one of my favorite mountains and also one of the toughest I’ve climbed so far. It is one of the G7 mountains in Peninsula Malaysia. Since taking up the hobby in 2000, I’ve reached the summit 5 times – the last was in 2010 with Team Santai.

Gunung Tahan is the highest point in Peninsula Malaysia standing at 2187 m above sea-level. It is situated in the state of Pahang, within the Taman Negara National Park. There are 3 routes that you can take to reach the summit.

I was also told that some years ago, there were climbers who tried the route from Tasik Kenyir, Terengganu but I could not confirmed the source. However, by looking at the map, it should be possible but definitely the journey would be longer than the current routes and experience trekkers and climbers are a must.

The following pictures were from my last trip in 2010 from Merapoh, Kelantan to Kuala Tahan, Pahang. 10 years has passed. But the memories will always be around…

If you want to experience one of the best mountain trails in Peninsula Malaysia, this is one mountain that I highly recommend. You do not have to be a seasonal climber to conquer Mount Tahan, but you definitely have to be mentally prepared. As for your fitness level, it depends on the days you will be taking. You still have to train.

I really miss this mountain. I’m thinking of going back again… But this time around, I will bring my sons and close friends. There’s no plan in mind at the moment; but definitely I shall return.

Hi, I’m Jai. An ACTA Certified and Microsoft Certified Professional (MCP) and a freelance Trainer in Office Applications for Informative Workers for both MOS & ICDL Certifications. Am a husband, a father and grandfather, who love the outdoor life and a practicing Muslim in faith. I love to travel. meeting people, sharing information and knowledge; and help to train the community especially senior citizens, to understand the use of technology in their daily life.

Connect with me on Social Media.

My Tweets
Join 1,299 other subscribers